The Tennesses School of Massage was founded in October of 1988 by David and Cissie Pryor and has been instructing students in the classcial forms of massage therapy such as Swedish Massage, Deep Tissue Massage, Sports Massage.  They offer training in Prenatal Massage and traditional therapies such as Sound Therapy (using Gongs, bells and singing bowls), Aromatherapy and more.

The school has their own day spa where students practice while they learn. This real world experience helps create better massage therapists.

They clearly tell you that a career in health care is not an easy road. It is demanding, not only physically and mentally, but also emotionally and spiritually. Yet it gives back a great deal improving the quality of life for those who receive massage therapy.

A career in massage therapy is a challenge. It is not for everyone. We’d like to help you discover if it’s right for you.

1 Review on “Tennessee School of Massage” 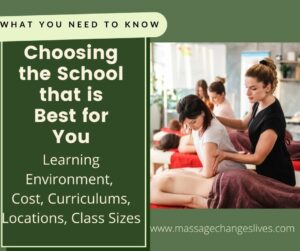 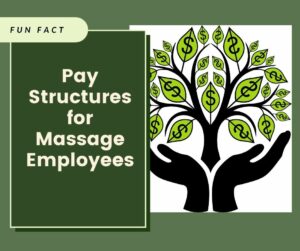 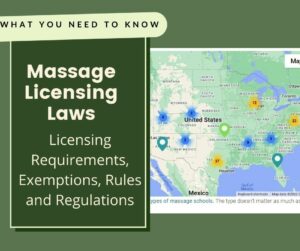 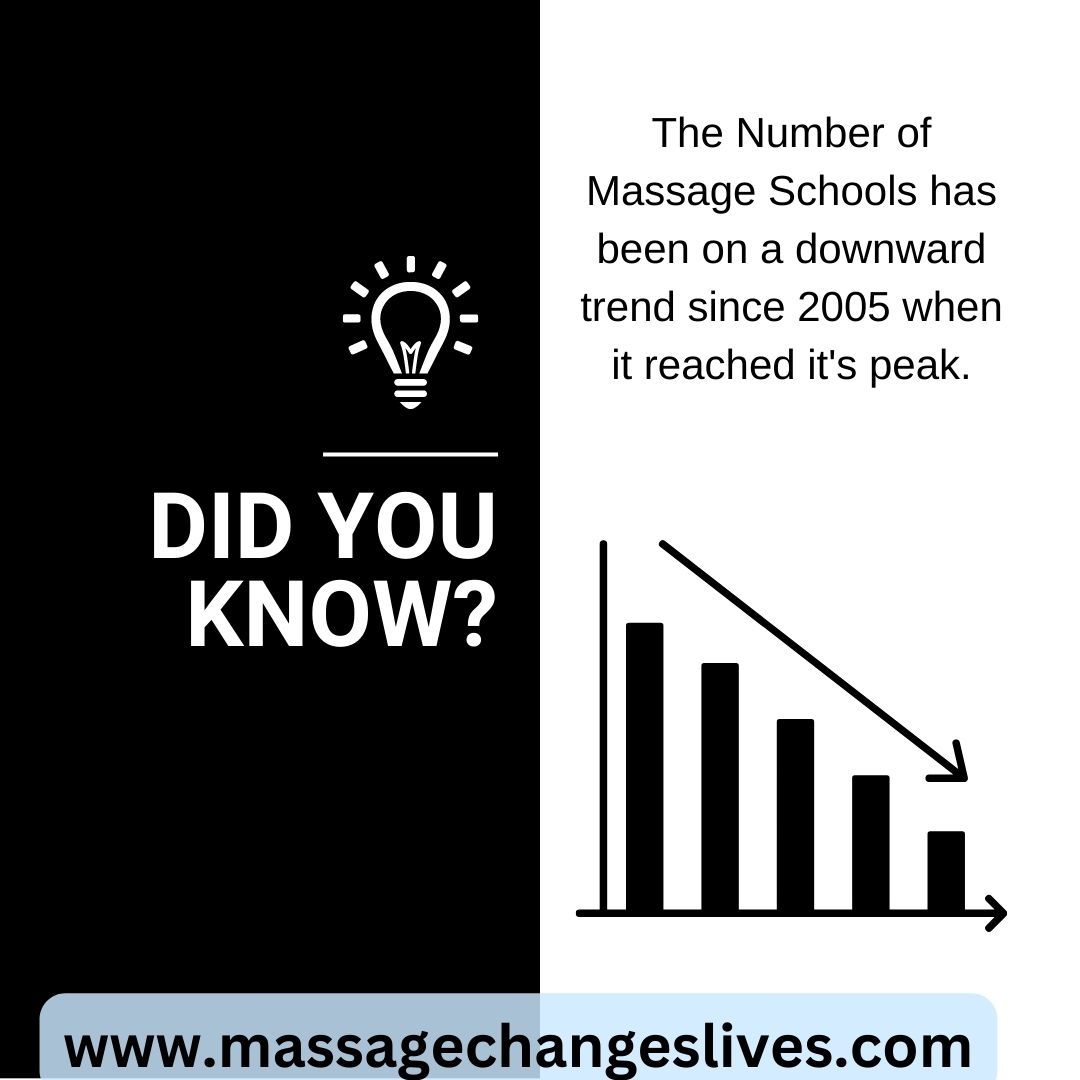 Find Schools Near Me
Compare